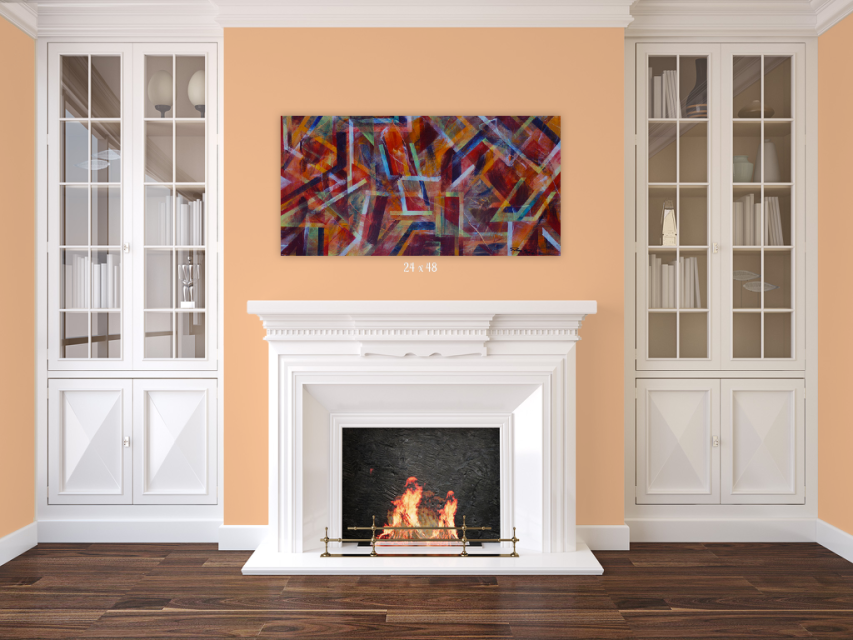 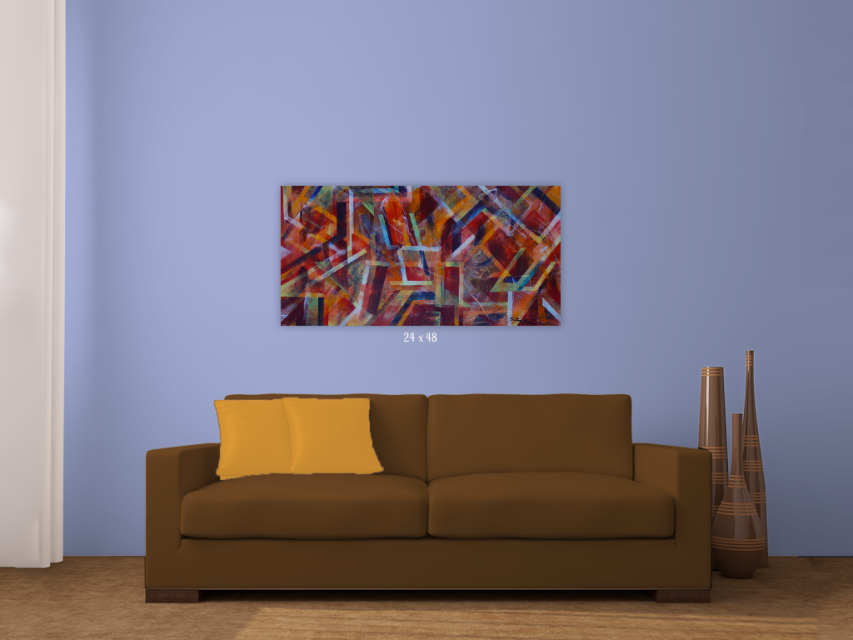 In 1969, at the height of Soviet - China cold war tension, Mao decided to have an underground bunkers built. The CCP became fearful of a Soviet nuclear strike and began a massive tunnel system known as Underground Project 131, which was a massive military bunker at the cost of 130 million yuan.