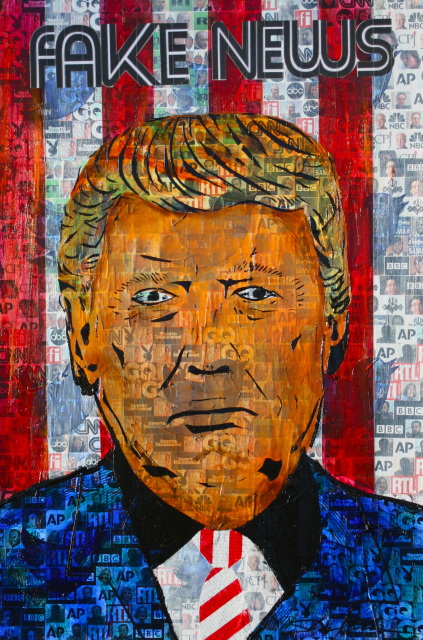 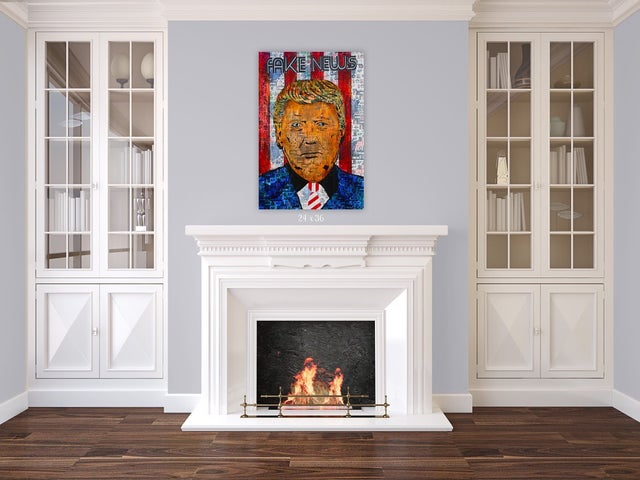 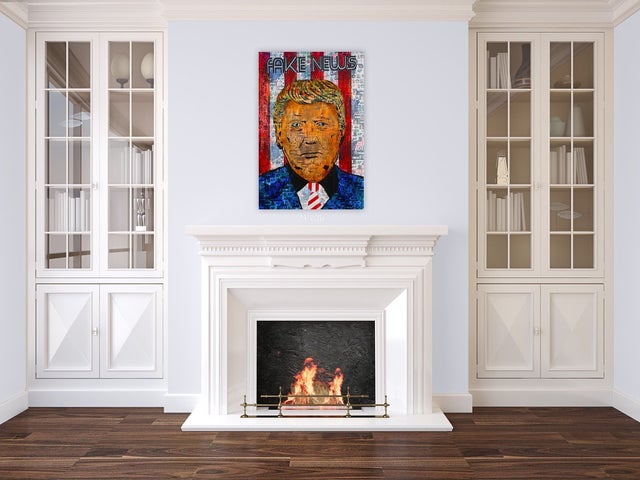 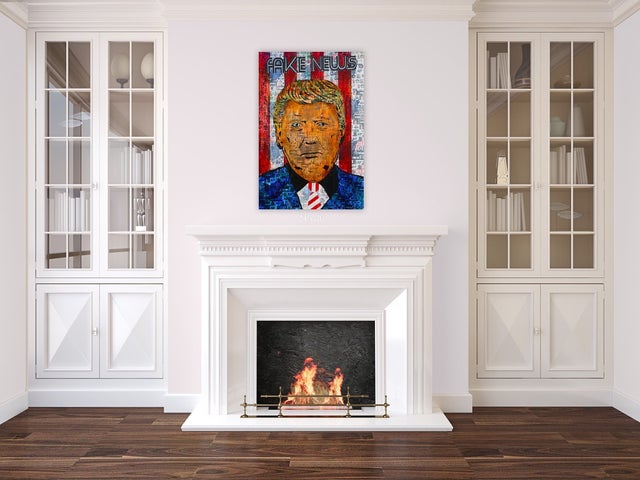 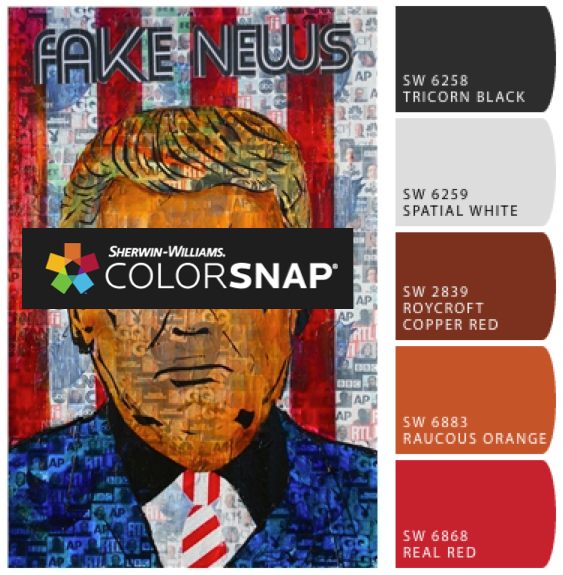 Subject: In a press conference, CNN asked why President Trump insisted on belittling them and a normal press question. After responding to their question, Trump added "and by the way, you aren't Fake News, but very Fake News." Trump was referring to the CNN coverage of the election, not covering both sides accurately and the long drawn out Russian interference in the election and possible Obama bugging his apartment. News reporters were incensed that the President not respect the distance between the news and President and actually criticize them for their efforts, since they are seen as the fourth pillar of government with freedom of the press to uncover scandals. They were really put on a pedestal after covering the Watergate scandal of Nixon. The reporters responded by posting on twitter, Trump's favorite medium, all of the war reporters that lost their lives covering the Iraqi and Afganistan wars US is currently involved in.