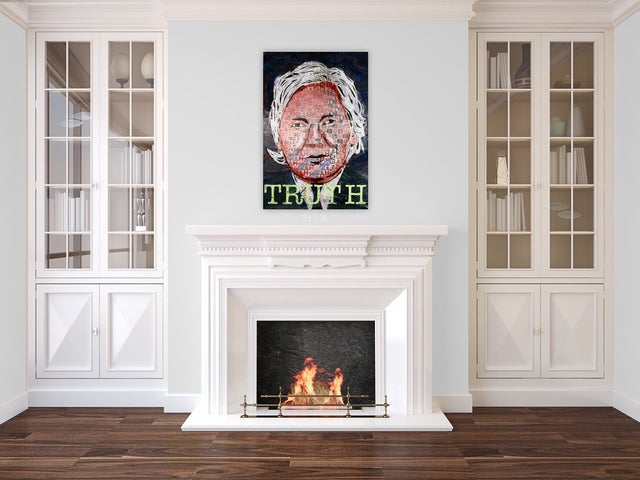 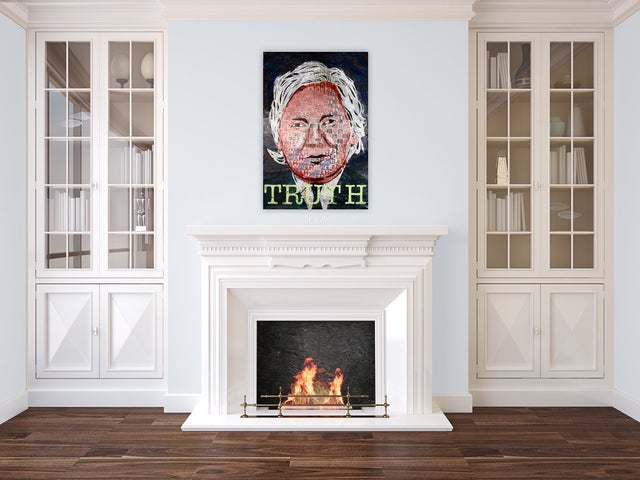 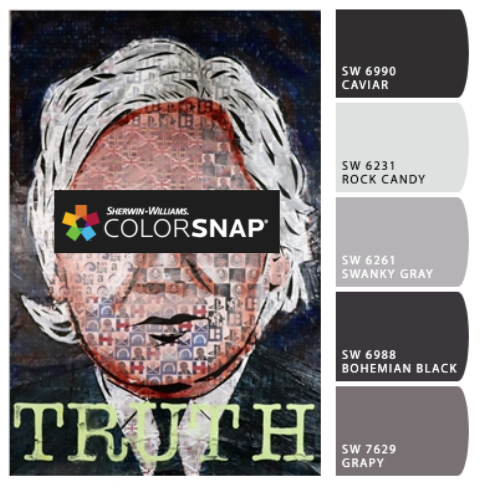 Julian Assange helped organize Wikileaks, one of the most prominent press leaks sites ever organized. As he uncovered deeper deep state secrets like US Army shooting Iraqi civilians or uncovering Hillary Clinton email coverups, the deep state came for him. They added rape charges in Sweden and Julian Assange fled to UK and then the Ecuadorian embassy seeking asylum. He got stuck there for 7 years until he wore out his welcome by exposing Ecuadorian president eating lobster while putting in austerity measures for his country. The next day he "volunteered" to leave after losing Ecuadorian citizenship to be arrested for crimes against the state.

In his time, running Wikileaks he got the following journalist awards:

-2010, Le Monde Readers' Choice Award for Person of the Year