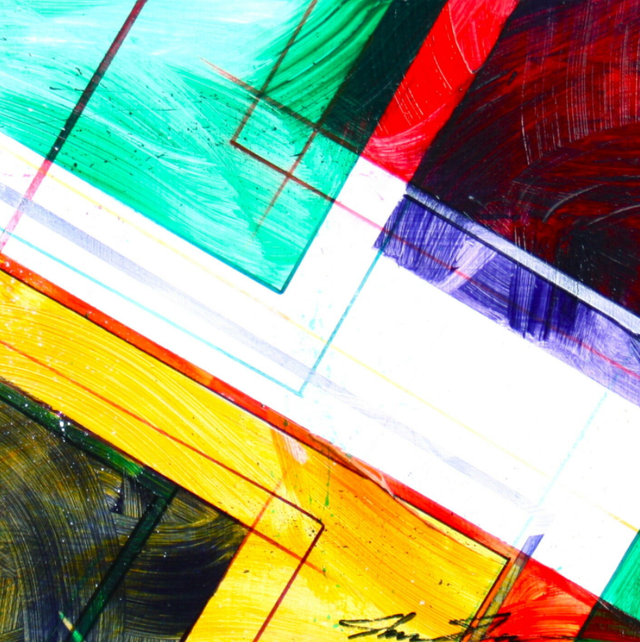 Subject: In 1999, the inital form of ISIS formed under Jama'at al-Tawhid wal-Jihad. In 2004 the group realigned to al Queda, the powerhouse of Islamic terror at the time. After the US invasion of Iraq, they merge with the Sunnis to form part of the rebels and later push into Syria as al-Nusra. After the pull-out of US troops under Obama, ISIS quickly takes nearly 35% of Iraqi territory, which almost leads to the fall of Iraqi government. The US reintervenes to protect Iraq, but not really attack. ISIS then attacks Paris and galvanizes France to attack ISIS. Meanwhile, ISIS takes the lead role in taking territory from Assad, which panics Russia. Putin takes decisive efforts to bomb ISIS on paper, but really is a front to attack the rest of the opposition as noone in the West likes ISIS as a winner. Now we will see the closing of ranks around ISIS.