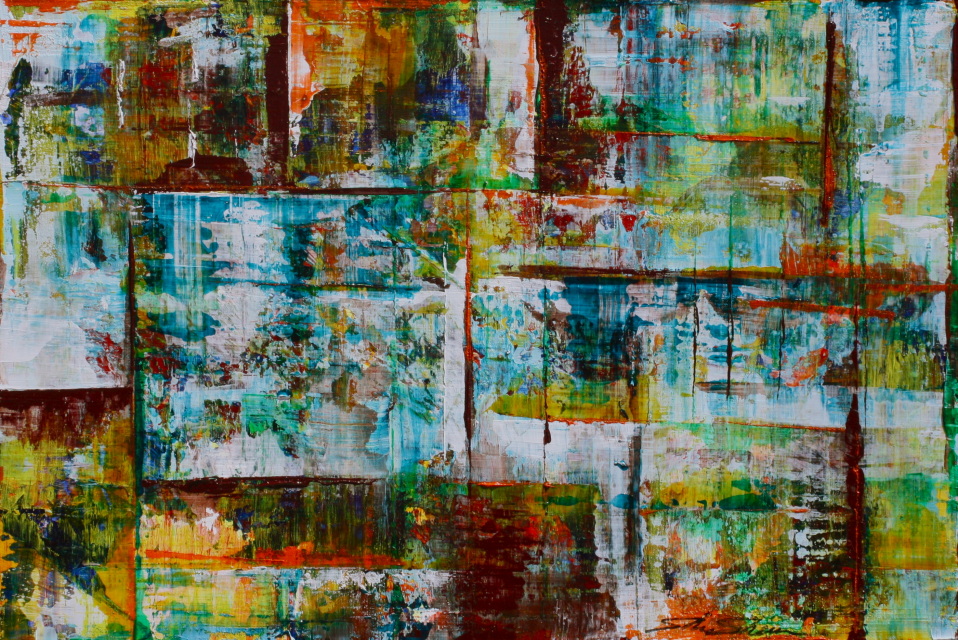 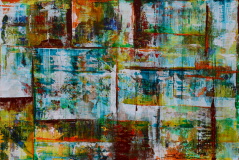 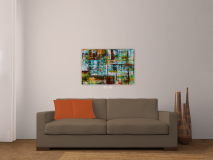 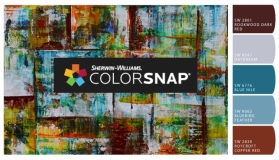 Atrocious Armenian in the Ottoman Empire

ON SHOW AT AUNT MARY'S. AVAILABLE TO SHIP ON NOVEMBER 30

During WWI in 1915, the Ottoman Empire fearing a collapse of government started the systematic slaughter of able bodied men of Armenian origin and led the women and children on death marches. It is estimated up to 1,000,000 people died on these marches and in concentration camps. After the fall of the Ottomans, the new Turkish government has refused to acknowledge the atrocities in Armenia and threatens any state saying it is a genocide.

No US President, not even Obama has recognized officially this genocide despite the call for justice after the Jewish Holocaust in WWII. One outcome is that minorities like the Kurds are persecuted under Turkish rule and their top underground leaders are in prison.

The lack of justice is leading ISIS to assume they will also escape the West's condemnation and continue their own religious minority persecution similar to how the Ottoman genocide started....

Shipping: This ships in about 10 days from USPS, UPS or Fedex. Shipping in US is $75 and $60 in Canada. For other countries, contact me for custom invoice.